Your source for the arts.

Search events, concerts, artists, and much, MUCH more! 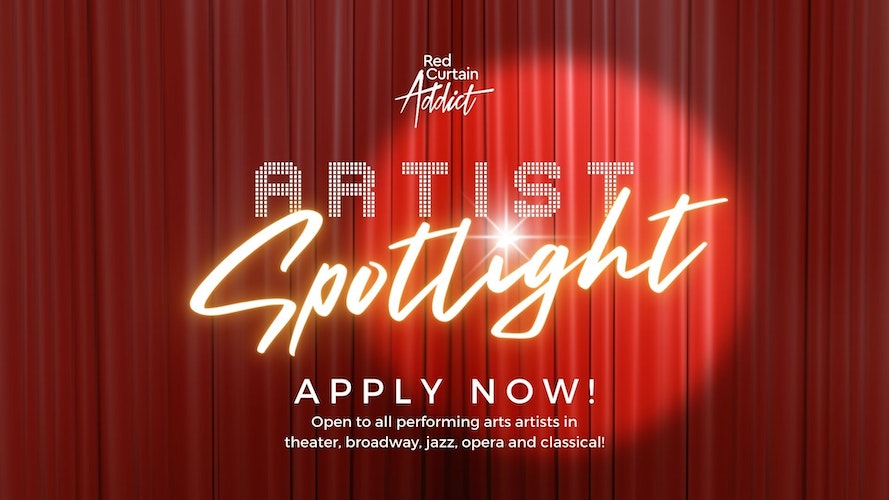 Go backstage and behind the curtain! 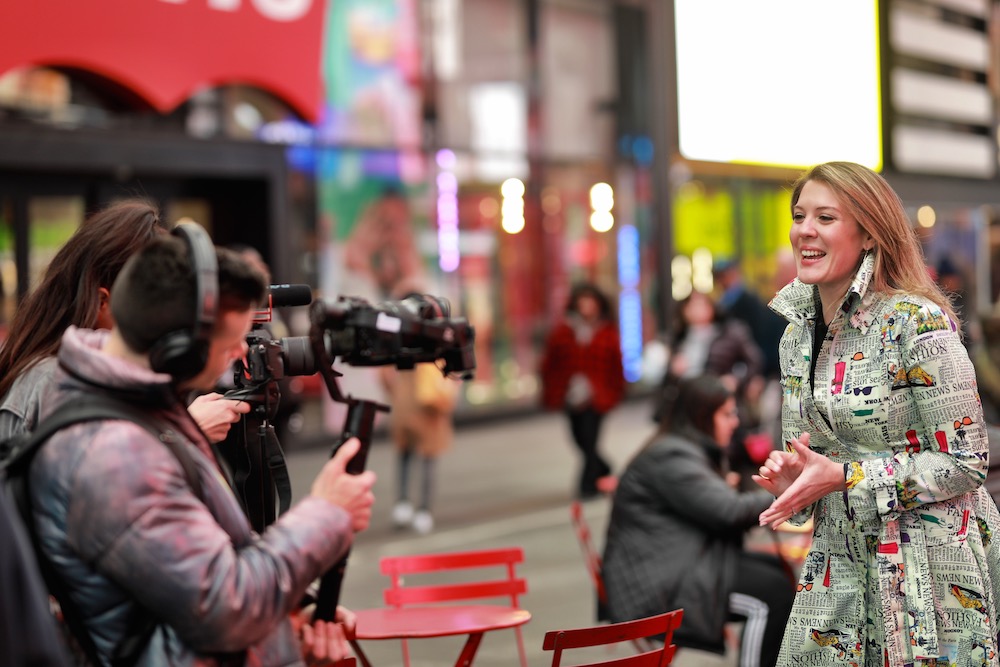 We are so excited to host a Red Curtain Addict VIP Lounge at Mercury Soul’s upcoming Juan Atkins Techno Symphonic event at Public Works on January 27th! To get you ready for this one-night-only experience, scroll below to find out more about Juan and why this event is not to be missed!

Over the past few years, there has been a renaissance on social media with theater creators to reach new audiences and shift how performing arts are perceived and we are all here for that!  2022 was a big year for theater artists and creators on social media, especially for actress and content creator, Cara Rose DiPietro.

Stay up-to-date with the latest events in your city.

EventsNewsEpisodesAbout Us
Terms of ServicePrivacy
Follow us on social media and join our growing community of performing arts enthusiasts.